Ex-referee, Eduardo Iturralde Gonzalez, has claimed 90 per cent of match officials in Spain lean towards Real Madrid and the remaining 10 per cent support Barcelona.

Iturralde refereed almost 300 matches in LaLiga before retiring in 2012. 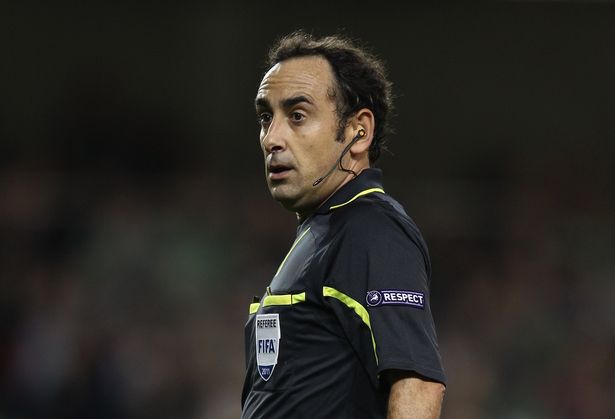 According to him, a lot of people support Madrid from a young age, including most of the match officials.

“Around 90 per cent go with Real and 10% with Barcelona. Whether Barca [fans] like it or not, 70 per cent of the Spanish population, excluding Catalonia, are Real Madrid supporters.

“Personally, I don’t care about one or the other. I’m Athletic [Bilbao]. Everyone knows that I am Athletic, but I would go against them to try and be fair,” Gonzalez told Cadena Ser.

Barcelona have won 96 titles in their history, while Madrid have 94.