His career is full of many splendid firsts. And he’s now added another remarkable one.

The pop giant is being hosted this week, at the Campari house situated on the outskirts of Milan, on the invitation of the respected Italian Organisation. 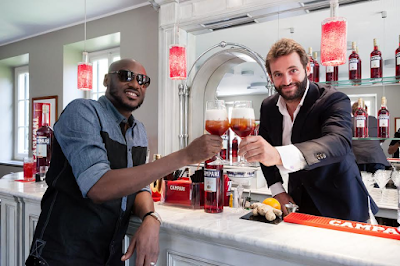 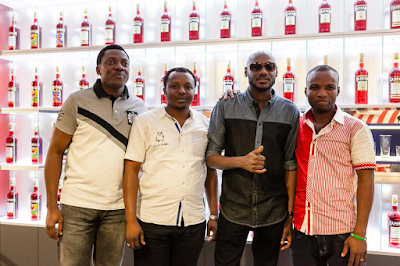 The singer and his team kept the news on the low, refusing to let the cat out of the bag, even after word leaked that they were spotted arriving in Milan.

2baba is a brand ambassador for Campari, the first African act to be so decorated in over 200 years. He now joins a global elite list of celebrities who have been invited to the home of Campari, where he toured the Campari museum, brewed his own Campari cocktails and had lavish lunch at the summer home of the company’s founder Gaspare Campari. 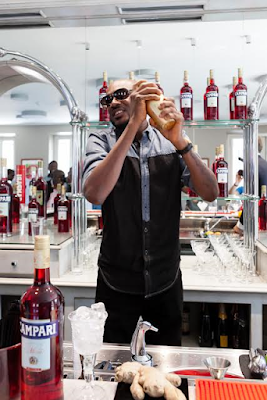 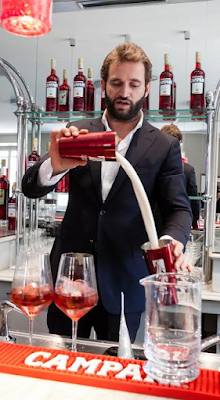 Two generations of Camparis lived at the sprawling property, which housed the first ever Campari bar. The property is now enveloped by the massive Campari global headquarters, housing corporate offices, a multi-purpose venue, first-class museum, and an academy.

Idibia joins the list of global celebrities like Eva Mendez, Penelope Cruz, Salma Hayek, Milla Jovovich, Benicio Del Toro, Eva Green and Kate Hudson, that have either paid a visit or participated in signature Campari activities since the drink was first brewed in 1860. 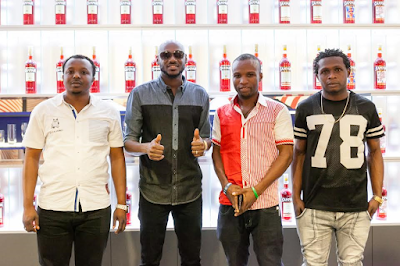 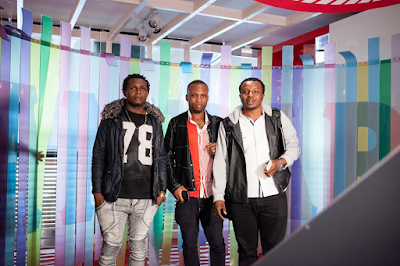 The visit, Idibia says, is a continuation of his amazing relationship with Europe where he won his first-ever international award at the MTV Europe Music Awards in Portugal 11 years ago. 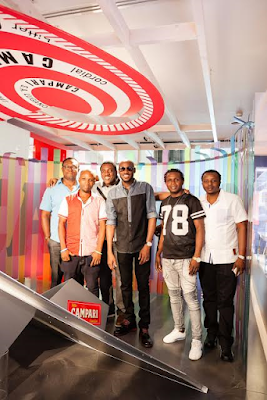 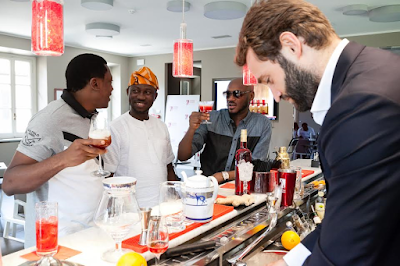 While in Milan, he has participated in a workshop at the Campari academy, visited Italian landmarks, taken a tour of relevant facilities and work with select experts to create his own special Campari cocktail.

He is accompanied by his friend and manager of many years, Efe Omorogbe. Also on the trip is Campari Head of Marketing Abayomi Ajao and public relations expert, Ayeni Adekunle from Campari’s PR agency BHM.

The team is expected back in Lagos by the weekend. 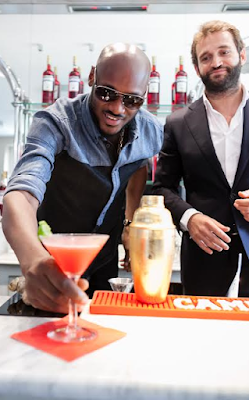 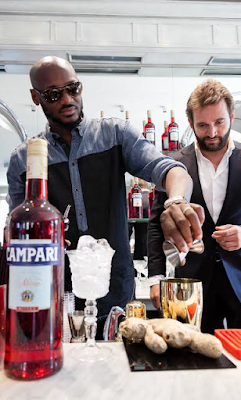 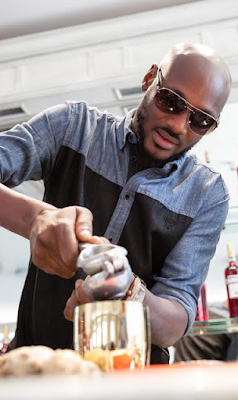 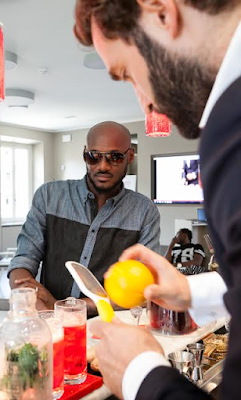 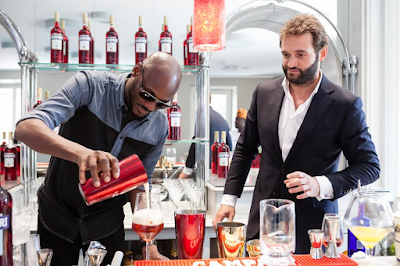 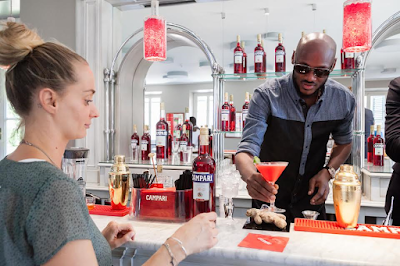 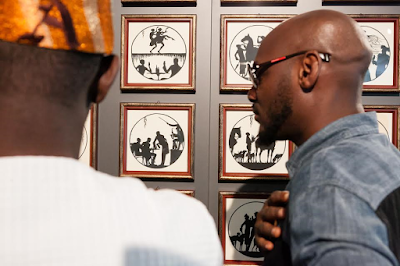 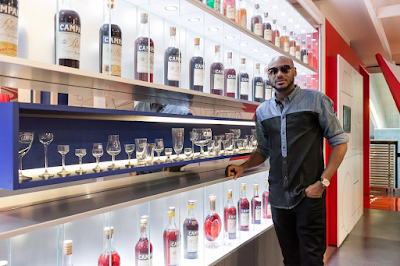 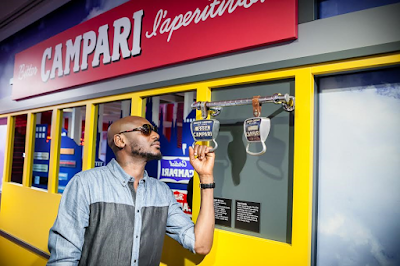 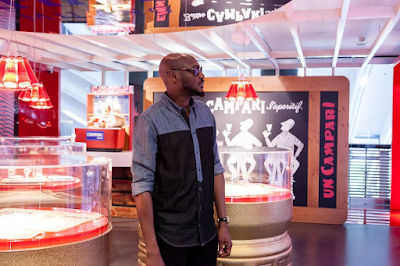 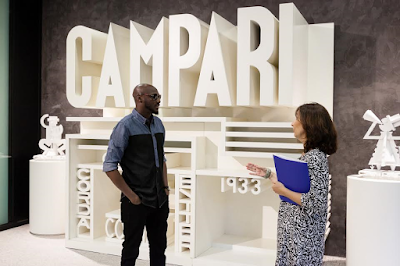