Home > Body Count: Stop asking your girl for it, you don't need to know

Body Count: Stop asking your girl for it, you don't need to know 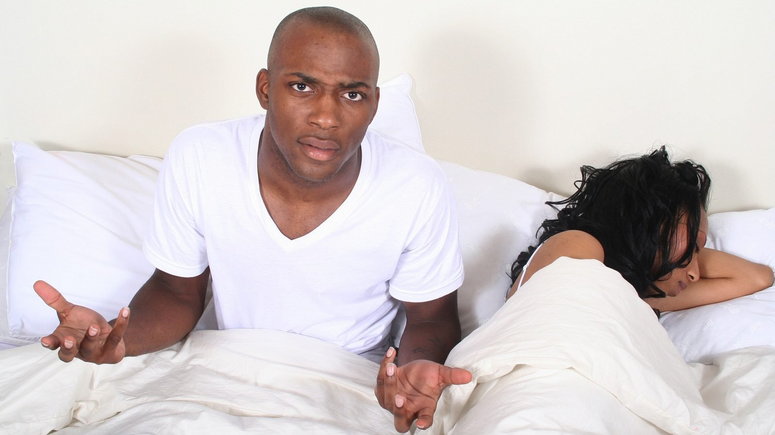 Before explaining why body counts should not be a subject of conversation in your relationship, it is important to explain what it means.

Sharing the past in new relationships

For every new relationship you find yourself in, there comes a time when you and your partner speak of the past and plan for the future, especially when things are becoming pretty serious and commitment is becoming genuine.

And this is simply because some things are just better left unknown, some information better left undiscovered. Let people divulge it willingly if they choose to. And if they don't, that's fine too. Don't bother them for it. Don't stress them about it.

Whom a woman has slept with in the past should not suddenly make them unattractive to you, and should not affect their standing with you. Women don't think of the number of women a man has been with before loving them as they should. Why can't they be accorded the same courtesy? Besides, there's no assurance that the figure she'll tell you is the accurate thing. And how would you know if she downplayed the numbers just so you don't run off or start acting strange because of the truth?

Really, it's simple; if you think she is kind, smart, intelligent and fun to be with, how does her body count suddenly change all of the positive vibes you feel with her?

Who a woman has slept with does not affect her intelligence, smartness or suitability for you. [Credit: All This]All This

Who a woman has slept with does not affect her intelligence, smartness or suitability for you. [Credit: All This]

You can ask if there have been any abortion; that is also a valid question to ask. I mean, this is someone you are getting serious or intend to get serious with, so that question is not unreasonable and deserves an answer, just as women deserve an answer when they ask if you have ever impregnated anyone or if you have a child somewhere.

When you think about it, there really is nothing to gain from the body count information except that it satisfies your curiosity. 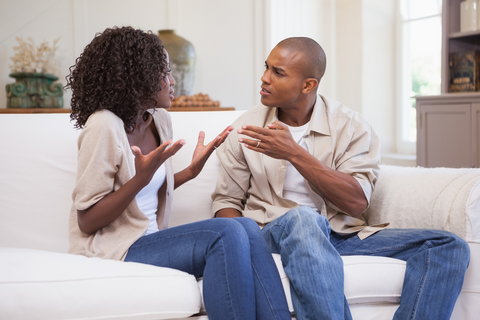 Most times, guys can’t even deal with the truth especially when the babe in question is one that has truly explored her sexuality before they came into the picture.

There is no way to know the correct Nigerian stats, but in England in 2017, it was revealed that the average woman sleeps with eight guys before settling down. We think a huge number of Nigerian guys will estimate that as being too much.

This is where I get to talk about how unfair it is that guys could have slept with over 10 girls and will be hailed a champ and a woman does the same and she’s a tramp. That just doesn’t seem right especially now that gender equality is being called for more. 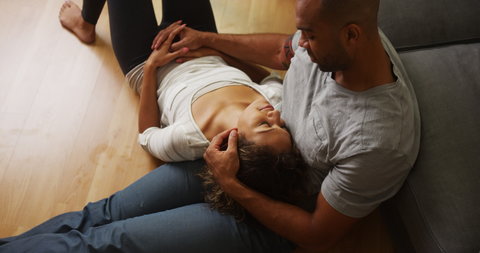 Back to the body count subject; to ask about your woman this question also puts your relationship in a precarious balance. If she’s been with more than a few guys and presumes that you’ll be staggered if she tells you, this will prompt her to come up with a lie; which of course is not what you want in your relationship.

If she trusts you with the truth, you may never be able to handle it. If your relationship is in a good place and everything is going great between your woman and you, you really do not need any inconsequential thing to upstage it. Let sleeping dogs lie, my guy.

If there ever was a list of information that do not have any bearing on that beautiful relationship/marriage happiness you seek, the body count question surely has to be in the top five.