Kiari Kendrell Cephus, popularly known for the stage name Offset, is an American rapper, songwriter, and actor born in the year 1991, December 14th.

Offset indeed has displayed great talents during his career to date.

He is also a member of the Migos (Hip-hop group comprising of Quavo, Takeoff, and himself). 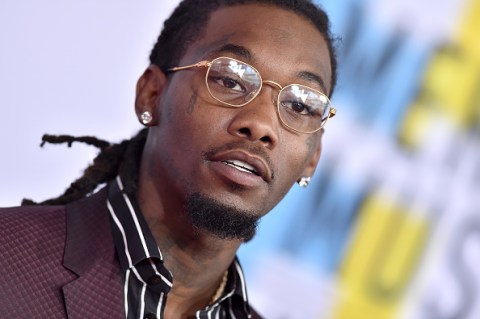 As stated earlier, the Migos grew up together.

Their first hit was in 2013 when they released a single titled Versace, and that was the beginning of their fame.

Below is a list of the Migos hit music and Albums;

He grew alongside with Quavo (his cousin) and Takeoff (Quavo uncle).

There are no many details of his parents. He lost contact with his father at age four.

Offset once said, "I grew up with no fatherly guidance, which made me run to the streets and led to into criminal acts."

But in 2019, Offset reunited with his father after years of separation. 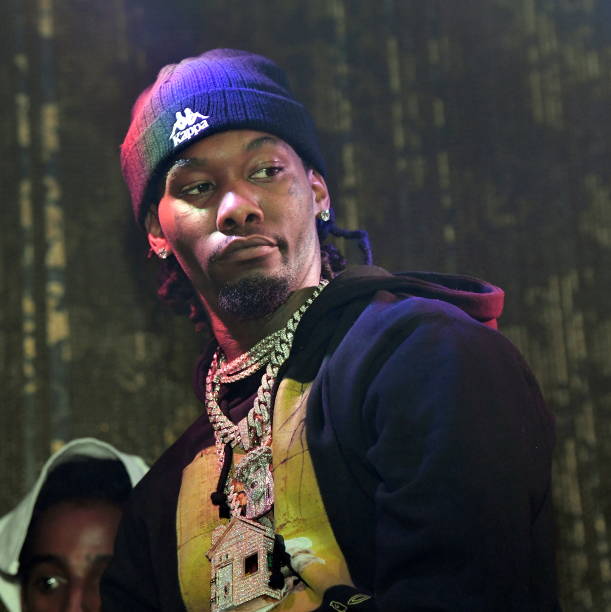