Recall that we reported earlier on Wednesday that controversial Nigerian crossdresser, Idris Okuneye simply known and addressed as Bobrisky was arrested in Lagos for alleged fraud in a deal worth N30 million.

Well, she has made her first comment following the arrest. 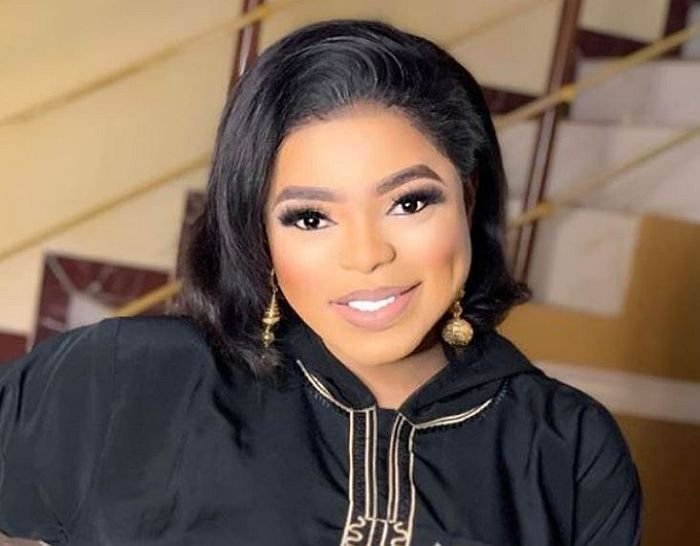 Reacting via her social media account, the male barbie bragged that the saga should make people know that she does not deal with small money.

Report has it that she was arrested by one Omashola, a Kanyamata seller.

She is said to have been released on administrative bail with investigation ongoing. 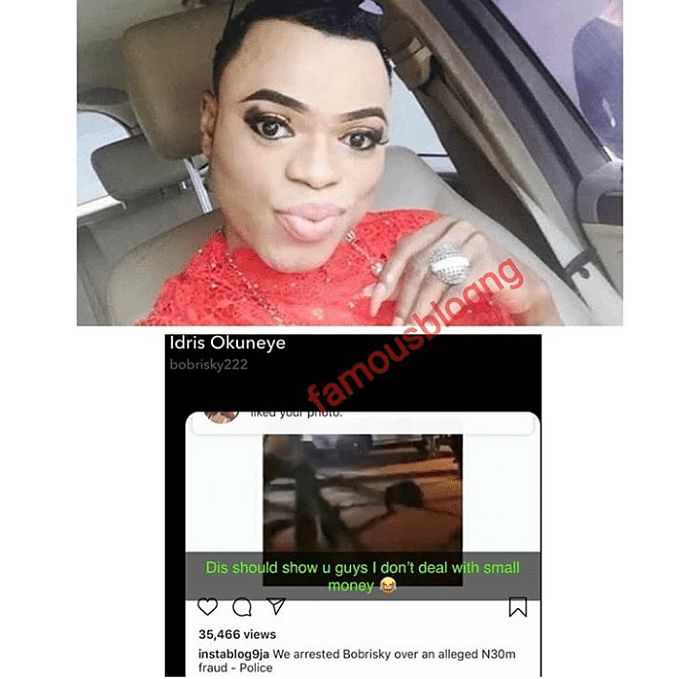