Operatives of the Special Anti-Robbery Squad of the Imo State Police Command have apprehended a murder and robbery suspect, Chukwuemeka Nnane, 31, for alleged involvement in criminal activities. 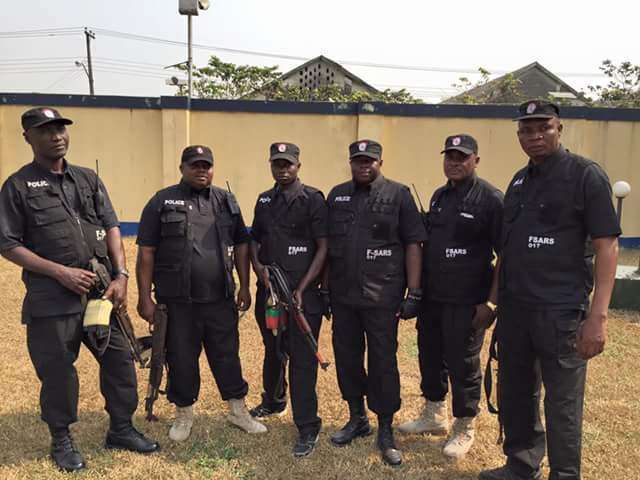 The suspect was in 2019 declared wanted by the command over a murder case.

The state Commissioner of Police, Isaac Akinmoyede, said the suspect was arrested in the Oguta Local Government Area of the state.

Describing the arrest as a major breakthrough for the command, the CP said his officers and men would continue to clamp down on criminals in the state.

“On May 4, 2020, in Umudeyi, Oguta LGA, Imo State, a SARS operation coordinated by CSP Victor Godfrey and led by Inspector Onyeka led to the arrest of one Chukwuemeka Nnane, aka No Stain, and the recovery of the following weapons: 15 live GPM special ammunition and two Lar rifle magazines, a police fez cap and a Lar rifle hidden in a shrine.
“It is important to note that the suspect has been on our wanted list for murder and robbery. He belongs to the notorious Ebuka Ukachukwu, aka Small Witch’s gang of armed robbers and kidnappers, and was declared wanted by the Imo State Police Command on September 19, 2019.
“The suspect has confessed to the crimes. During the arrest, he sustained gunshot injury on his lower left leg. He was rushed to hospital, treated and discharged.”