A man has lost his eye after being struck in the face by a gas canister thrown by a police while he was protesting George Floyd's murder. 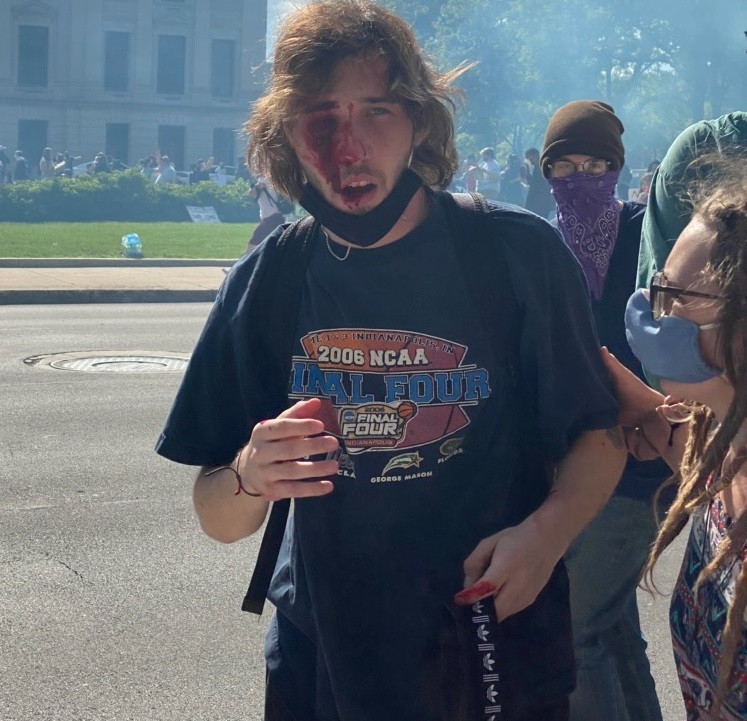 The man, who has been identified as Balin Brake, 21, was taking part in downtown demonstrations when he was hit by a projectile gas canister. The canister ruptured his eye and left him bleeding.

Fort Wayne Police on Sunday evening said the injury was incidental and not the result of a deliberate attempt to injure the man.

After the incident, Brake took to Twitter to reveal that he is scheduled to have surgery on Sunday, May 31, and he may lose his eye after surgery. 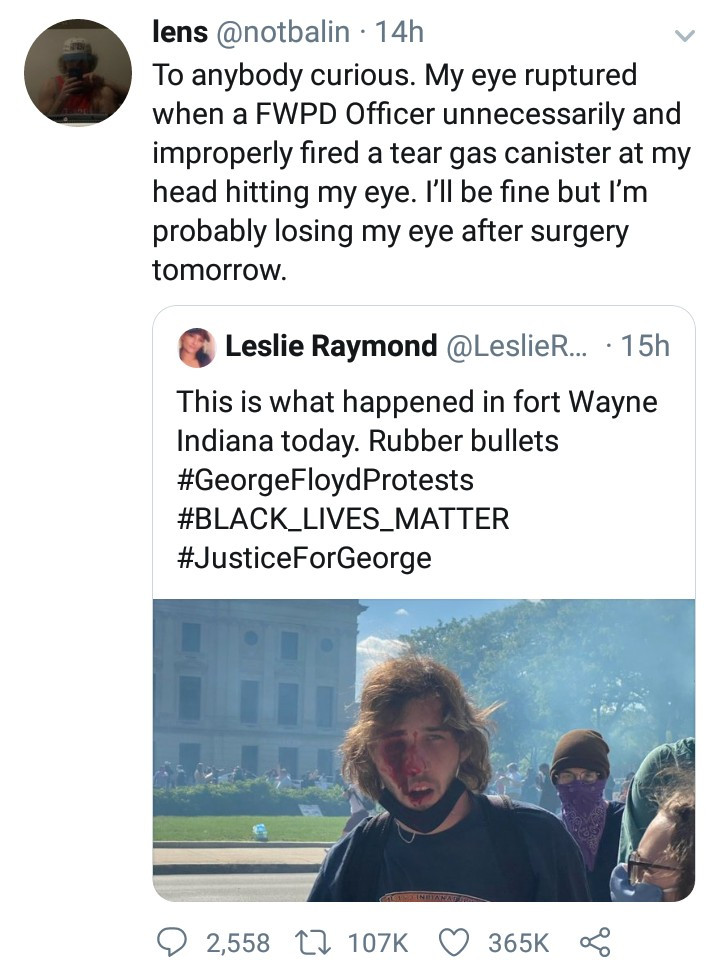 After the surgery, Brake told ABC21 that his damaged eye has been removed, leaving him with just one eye. 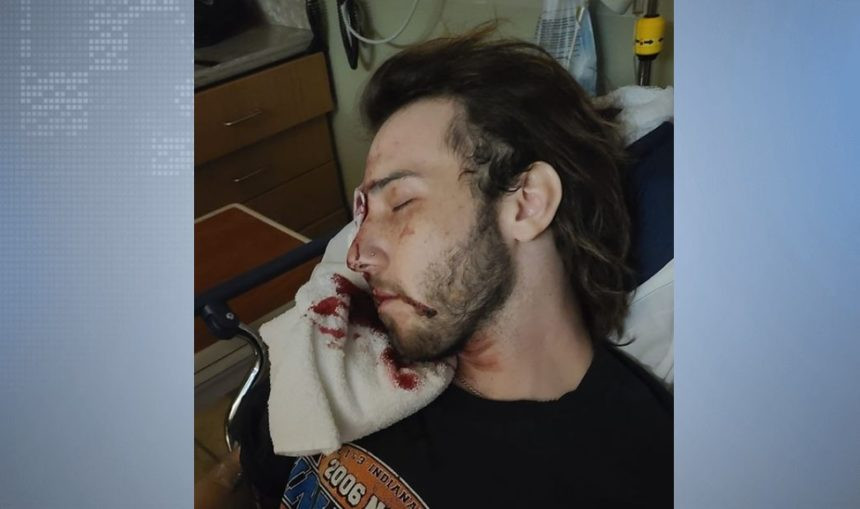 A woman was also badly injured when police officers fired a rubber bullet at her during a protest. In a photo shared online, a gaping hole can be seen in the middle of the woman's forehead, with blood streaming down her face. 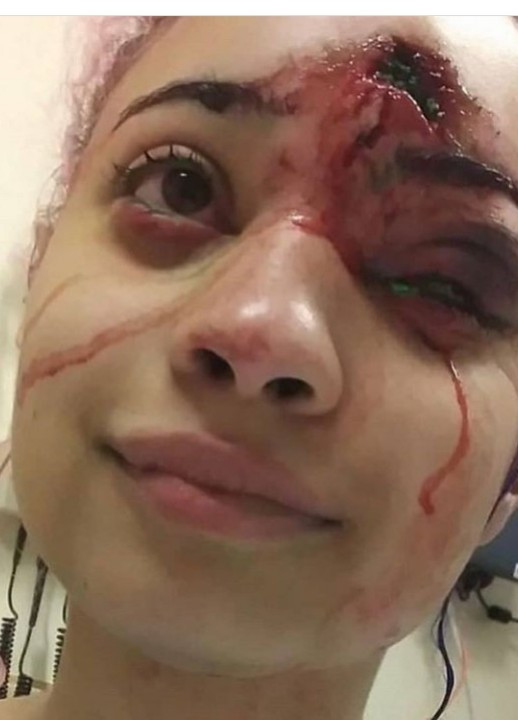