Home > Shehu Sani Reveals Where Buhari Will Meet Dangiwa After 2023

Shehu Sani Reveals Where Buhari Will Meet Dangiwa After 2023

We reported yesterday that Col. Umar, retd, had in the letter, among other major issues, addressed the President’s lopsided appointments. 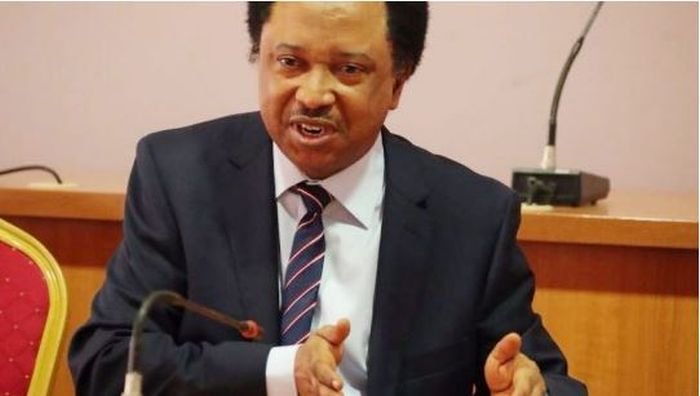 Senator Sani advised those attacking the ex-military Governor to do well in researching the history between him (Dangiwa) and Buhari.

According to him, after the expiration of his tenure in 2023, President Buhari will meet Dangiwa at Sultan Bello Mosque in Kaduna.

He told the President in the letter he signed and made available to us on Sunday, to belong to all Nigerians and not for a section or a particular tribe of the country.

Col. Umar lampooned Buhari on what he called his skewed appointments into the offices of the federal government.

He warned the President that his action may bring ruin and destruction to Nigeria.

“Col Abubakar Dangiwa Umar, rtd, raised a mirror with one hand and a flag with the other,” the former APC chieftain tweeted.

“Those who neither knew the history of Baba nor that of Dangiwa have started throwing spears and shooting arrows at Dangiwa.

“After 2023, one Friday, Baba[Buhari] will meet Dangiwa at Sultan Bello Mosque in Kaduna.”