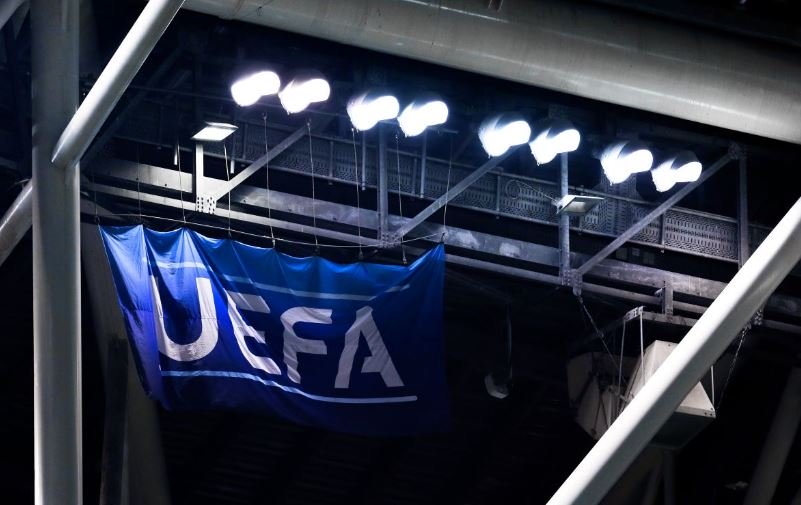 UEFA disclosed in a statement on Wednesday that the Turkish club had failed to meet the conditions of a 2016 settlement agreement which required them to be ‘break-even compliant’.

The European football governing body explained that the ban would be applied if Trabzonspor qualified for the Champions League or Europa League in either of the next two campaigns.

Meanwhile, Trabzonspor has since confirmed in a statement on its official website that the club will appeal.

Trabzonspor have not played since mid-March due to the COVID-19 pandemic.