A social media user has aired his thoughts on the infidelity saga and numerous allegations that Davido has welcomed two new babies from two different mamas whilst dating his heartthrob Chioma.

The fan is of the view that Chioma having a child out of wedlock is the greatest mistake of her life. 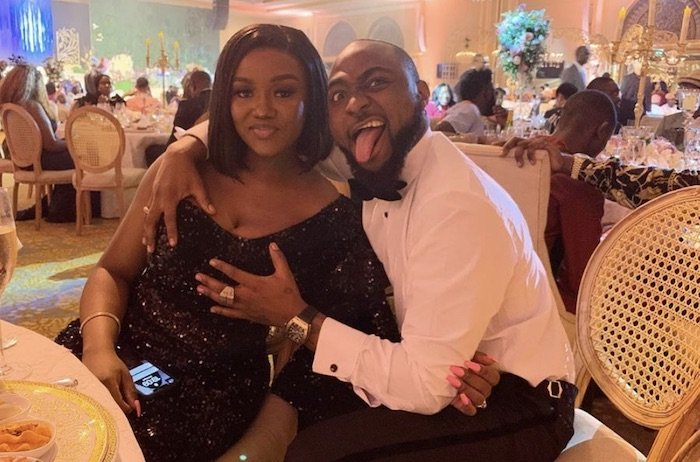 According to him, the only thing Chioma is benefitting whilst in her relationship with the singer is the endorsement deals she is bagging due to her exceptional cooking skills.

He attributed Chioma’s actions to stupidity as she gave birth to a child for Davido without being made a legal wife and claimed that she is being toyed with by Davido.

“Chioma was very stupid, she has been played by Davido. The only thing she would take out of this whole relationship is the endorsements she is getting as a result of her cooking skills, and ties wit Davido. Her biggest mistake was to open her legs for Davido without using protection, and give birth for him, without being his legal wife”