Zlatan Ibrahimovic’s future at Milan will remain up in the air until the end of the season, according to the club’s director of football Frederic Massara.

The prolific forward, who sealed a return to the club for a second spell in January, has yielded four goals in 10 games across all competitions since he arrived back at San Siro. 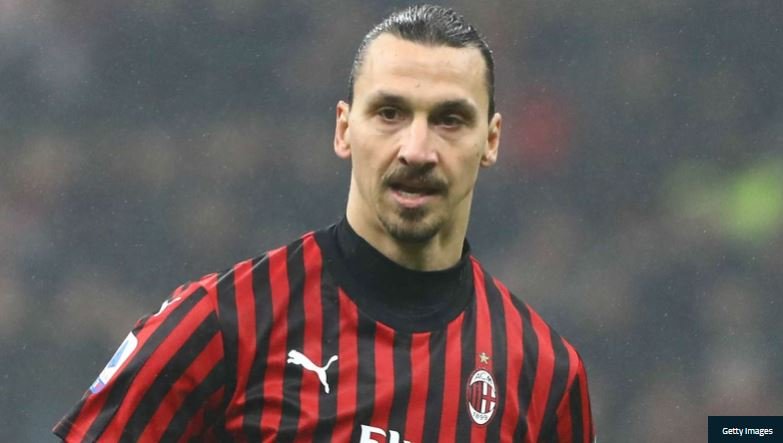 Though he picked up a calf injury in training last month, he is expected to recover in time to play a part in the Rossoneri’s run-in to the current Serie A campaign.

Now, director Massara has revealed that there will be no answers until the campaign is concluded, though the former Pavia man paid tribute to the Sweden international’s talents while doing so, hailing him as an extraordinary talent.

“Ibrahimovic is a champion,” he told Sky Sport Italia . “The team [has] improved a great deal with his arrival but, come the end of the season, we need to sit down and discuss the situation, including his own state of mind.

“He wanted to help Milan during a difficult time for the club. It goes without saying that any team is improved by having Ibrahimovic in it as he is a phenomenal player.”