Home > NOT INTERESTED!!! Ndombele Refuses To Play Under Jose Mourinho At Tottenham

NOT INTERESTED!!! Ndombele Refuses To Play Under Jose Mourinho At Tottenham

Tottenham Hotspur midfielder, Tanguy Ndombele, could be on his way out of the club, after telling manager Jose Mourinho he never wants to play for him again, TF1 reports.

Ndombele only moved to Spurs from Lyon last summer in a club record £55million deal. 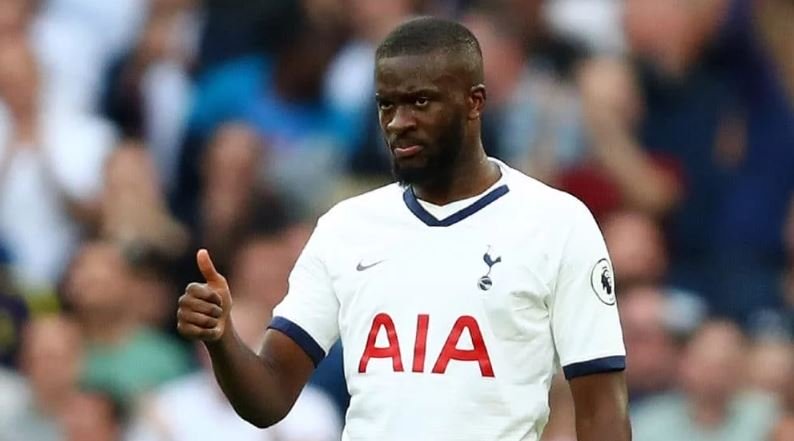 However, he has struggled to recapture his best form in North London.

The French midfielder is yet to play a single minute since the Premier League restarted and was again benched for the 2-0 win over West Ham on Tuesday night.

During the COVID-19 lockdown, Mourinho flouted lockdown rules to give Ndombele extra training sessions in April.

But the two men have fallen out and are no longer on speaking terms. It has led to some Spurs players trying to mediate between them.

Ndombele is believed to have the support of his team-mates, with many of them telling Mourinho’s backroom staff how impressed they’ve been with his performances in training.