Home > How we plan to solve power sector challenges, by Mamman

How we plan to solve power sector challenges, by Mamman

Minister of Power Sale Mamman, yesterday, told The Guardian that the challenges in the power sector were surmountable, stressing that a holistic approach is being deployed to tackle the bottlenecks. 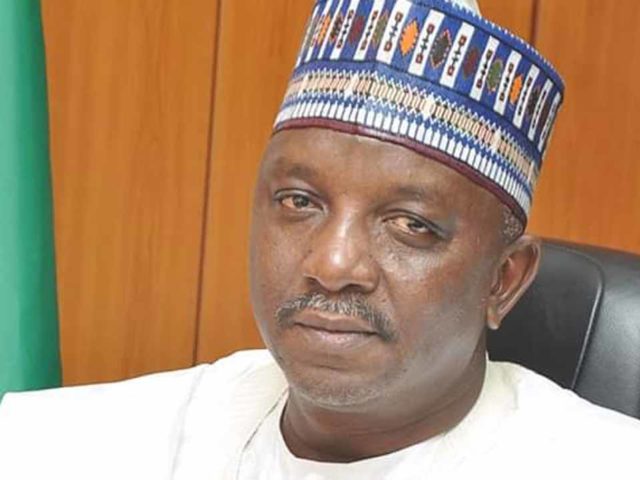 While there have been discordant voices over recent moves by the Minister, especially the sack of heads of key agencies, including the Managing Directors of Nigerian Bulk Electricity Trading Company, Marilyn Amobi; the Rural Electrification Agency, Damilola Ogunbiyi; and Transmission Company of Nigeria (TCN), Usman Mohammed, Mamman said the actions were necessary for market growth.

Mamman, speaking through his Special Adviser, Aaron Artimas, said growth has remained dismal, because the sector lacked key synergy, adding that some of the agencies were working in isolation and indeed, detached themselves from the Ministry.

Privatized in 2013, with the aim of rewriting the rhetoric of Nigeria’s weak electricity supply, which has hampered economic growth and standard of living, the sector has failed to perform as infrastructure deficit limit dispatch of energy to end-users.

Seeing the poor performance over five years after the current administration assumed office, the sector has become a major snag, attracting the attention of the Presidency, National Assembly as well as the Ministry of Power.

Stating that he was looking to consolidate the different efforts being made to ensure projected objectives are delivered, Mamman stressed the need for total alignment to ensure all the agencies as well as the private sector have a singular direction.

He also said the major gap in the sector remained infrastructural development in regards to the dispatch of power from generation to distribution, adding that performance was not satisfactory, and the government can no longer continue to spend on the privatized entities.

Reacting to move to restructure the sector, which has led to reshuffle of critical positions, Mamman said he was only interested in getting the job done through the right capacity, adding that instead of focusing on delivering results, some key personalities were holding to positions.

He said: “If you go back to the President inaugural speech in 2016, our generation at that time was 4,000 megawatts, and that was despite the billions of naira pumped into the industry.

“Today, as I speak to you, our generation capacity has improved to 10,000MW, but transmission and distribution remain about 4,000; are all the fights to keep the position worth it? And this is what Nigerians should be asking.

“Have we asked ourselves how much NBET has realized outside the Presidential intervention, and we were told clearly there is no subsidy in power. In 2018 the government had to come in with the intervention of N701 billion to help pay for gas. In 2019 they came up with another N600 billion. About N1.3 trillion has been given to NBET. What is the achievement?

We need to hold people accountable in the first place. The blame always comes to the minister. If the minister takes the blame of low supply of power to Nigerians, can the agencies under him operate on their own?

Speaking about the sack, Mamman said his actions were in alignment with the Presidency, “We can’t be running the Ministry with many hands without a central command so that when things go wrong we know who to hold.”

While commending the efforts of former Minister of Power, Babatunde Fashola, he also disclosed that he would bring back the monthly power sector meeting, provided the issues are addressed and the market is on the same page.