Chelsea manager, Frank Lampard has admitted his admiration for Kai Havertz, but insists the club has not made any offer for the Bayer Leverkusen star.

The Blues are believed to be monitoring Havertz, despite signing Timo Werner from Red Bull Leipzig and Hakim Ziyech from Ajax. 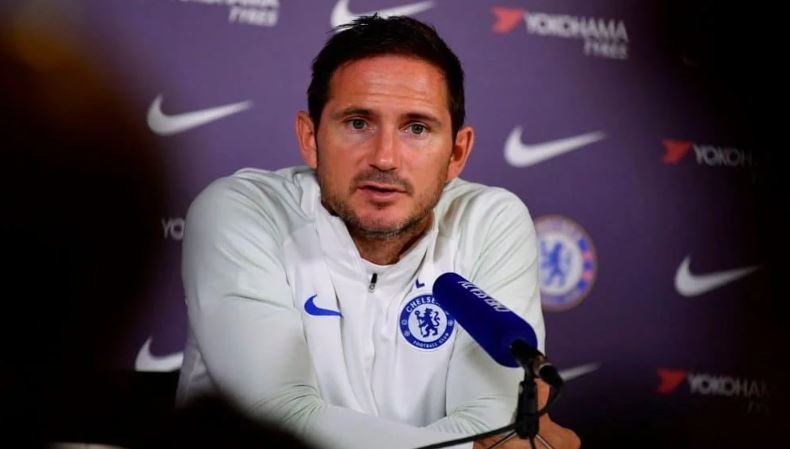 However, Lampard has denied reports in Spain that Chelsea had stepped up their chase by making a formal offer for the £75million-rated 21-year-old.

“No, no bids have gone in. He’s obviously a top player but we are certainly not going to comment on other players at other teams and it cannot be our focus. Nothing to say.

“I don’t know [how active Chelsea will be in the market] because we have the games we need to complete before the window opens.

That’s something we’ll broach when it comes round. At the minute, our only focus can be on the games in hand,” Lampard told a press conference ahead of the game against Manchester City.