Nemanja Matic has insisted that he now enjoys Ole Gunnar Solskjaer’s full trust at Manchester United, while opening up on his “soldier” role in the Norwegian’s squad.

United lured Matic to Old Trafford from Chelsea in the summer of 2017, and he has since appeared in 112 games for the club in all competitions, scoring four goals. 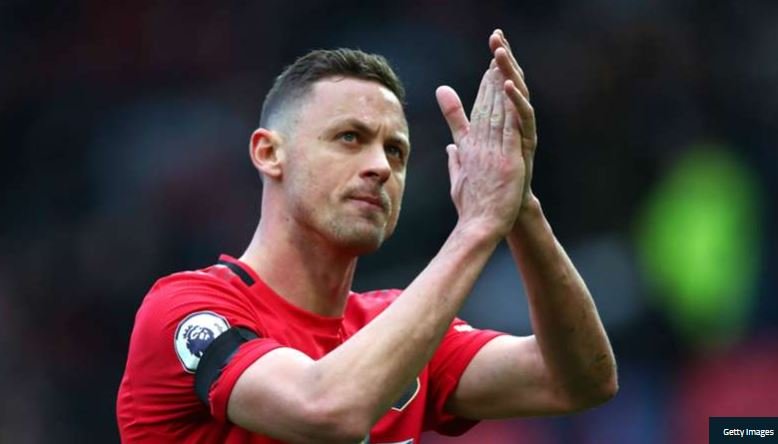 The Serbia international was a fixture in Jose Mourinho’s line-up during his first season-and-a-half in Manchester, but began to fall down the pecking order after Solskjaer was drafted in to replace the Portuguese in December 2018.

The former Chelsea star insists he never lost faith in his own ability while on the sidelines, and knew that if he kept working hard in training he would eventually have the “chance” to prove his worth again.

Matic told Sky Sports of how he has turned his United career around:

“I always try to be professional and give my best when I am on the pitch, it doesn’t matter if it is training or a game.

“I’ve played football for a long time already and this situation is normal, sometimes you don’t play and the coach doesn’t see you as a first option. You can accept it or not but you have to be professional.

“You have to work hard, wait for your chance and use it. This is exactly what I did.

“Now the situation is different, the coach trusts me more. I’m a soldier and I wait for the instructions from my coaching team.

“To be honest, when you don’t play of course you think about everything but in my head, I always try to be positive. I always believe in my quality and I know if work hard my time is going to come again.”