Victor Osimhen has reacted after scooping the individual accolade following his eye-catching performances in the French top-flight. 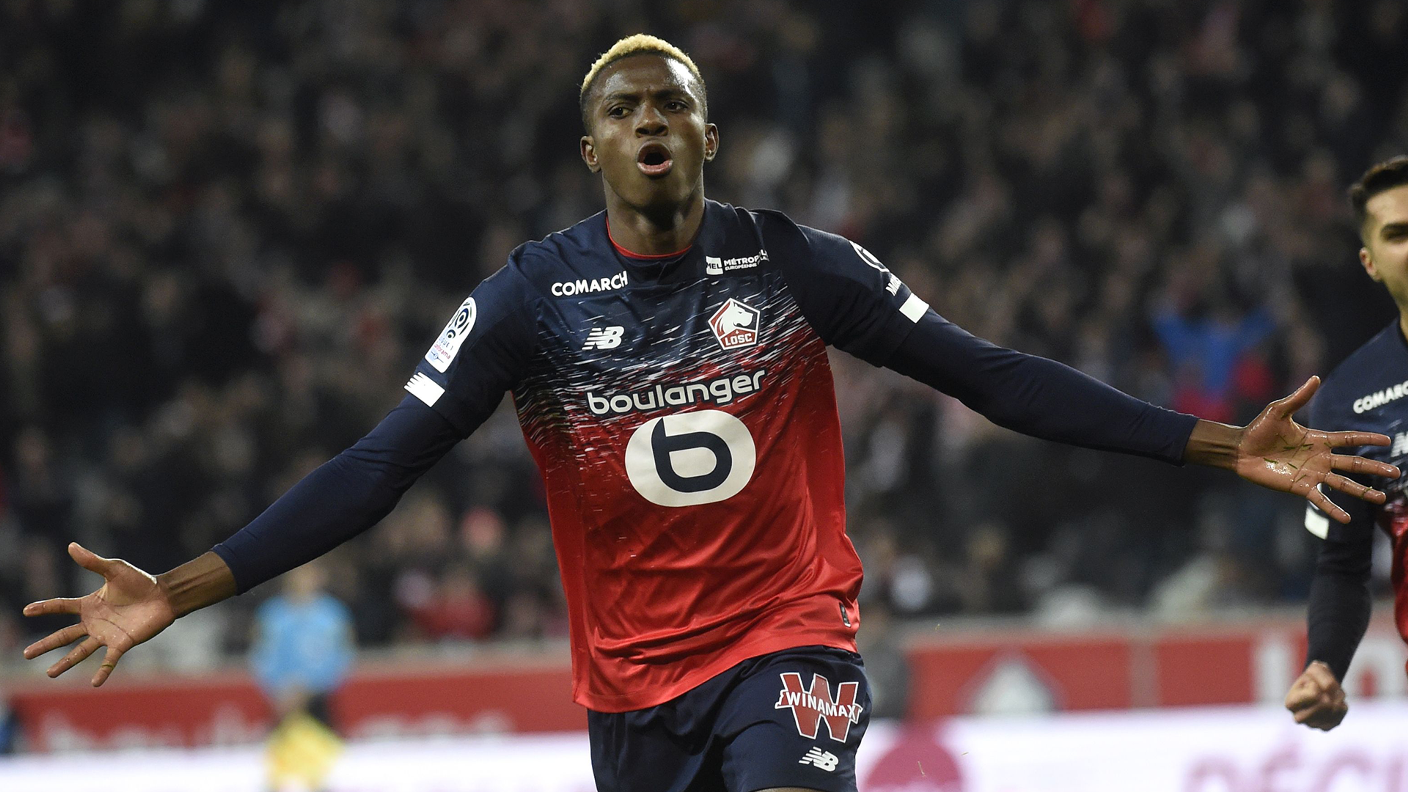 The 21-year-old was signed by the Stade Pierre-Mauroy outfit last summer from Belgian club Sporting Charleroi as a direct replacement for Nicolas Pepe, who moved to England to join Premier League side Arsenal.

The Super Eagles forward quickly warmed himself into the hearts of the Mastiffs fans with his impressive performances, scooping the league’s Player of the Month award barely three months after teaming up with Christophe Galtier’s men.

The young striker found the back of the net 13 times and provided five assists in 27 league games in the 2019-20 season, a campaign which was abruptly ended due to the outbreak of coronavirus in France and across the world.

His performances saw him win the best African player award in the division, becoming the second Nigerian to scoop the accolade after Nigeria legend Vincent Enyeama.

Osimhen, who lost his father last month at the age of 80, has taken to social media to dedicate the award to him while also applauding other nominees.

“[I am] grateful to God almighty, I dedicate this amazing award to my late father. Thanks to those who voted for me and also a big shout out goes to Moses Simon and the rest of the nominees. Thank you once more,” Osimhen tweeted.