Arsenal remain locked in talks with Saint-Etienne over the possible extension of William Saliba’s loan so he can play in next month’s Coupe de France final.

The defender joined the Gunners last summer for a fee of around £27million, but he was loaned back to Saint-Etienne for the season. 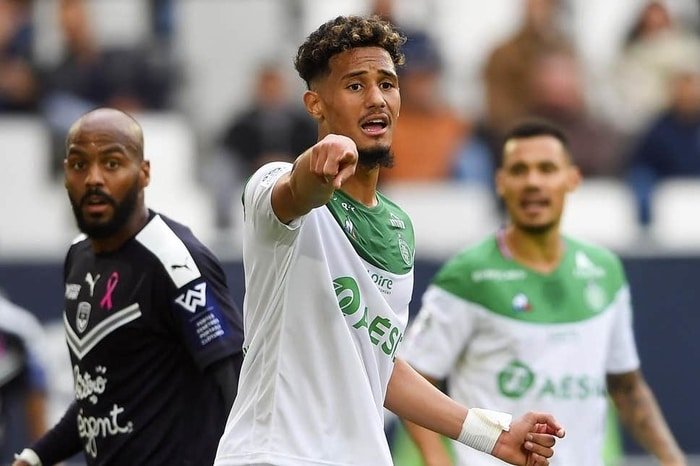 Ligue 1 was cancelled in April due to the coronavirus pandemic, but the Coupe de France final between Saint-Etienne and Paris-Saint Germain has been rescheduled for July 24.

That creates a problem for Saint-Etienne as Saliba’s loan deal with them is due to expire today.

The French club naturally want the 19-year-old available for next month’s final and they remain in talks with Arsenal over a possible extension of his loan for one month.

Saliba would be unable to play for Arsenal if he returns next month, but would be allowed to train at the club.