Nigerian music star, Peter Okoye, who is a die-hard Chelsea FC fan, is in the U.K to watch Chelsea play West Bromwich Albions tonight. The match is considered to be a deciding factor of the London club, clinching the English Premier League title this season.


Peter who flew a helicopter from London to Birmingham to watch the match, sharing also
a photo of Victor Moses' signed Chelsea jersey in anticipation of victory tonight, wrote;


"Due to traffic we decided to use the helicopter to the game between Westbrom Vs Chelsea ?... and that's how we roll???? let's go because it's Chelsea's Night ???" 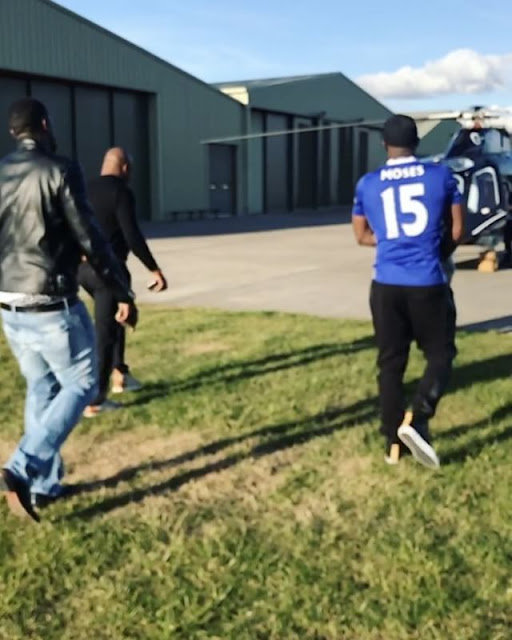 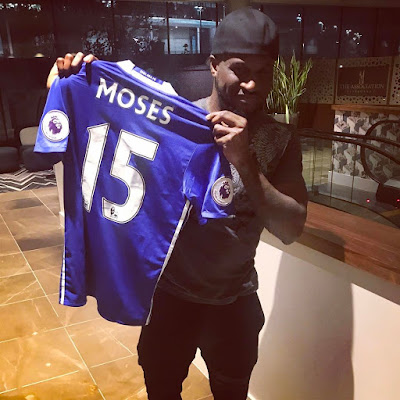