When police in Alabama called Julian Hernandez’s mother to tell her that her son had been found — 13 years after she reported him missing — she was hesitant to believe it.
“Really?” she told police. “Are you sure? Really?”
She had gotten her hopes up many times over the years and been let down time and time again, police said. She wondered whether this time would be different.

“Once she finally realized it was him, she was excited — she was ecstatic,” Vestavia Hills Police Lt. Johnny Evans told The Washington Post.

When he disappeared, in 2002, Julian Hernandez was living with his mother near Birmingham. He was 5.
It was a Wednesday in August when he went missing. His father, Bobby Hernandez, had agreed to take him to preschool, according to a missing children’s poster from the Charley Project, a missing-persons database. Instead, Bobby Hernandez packed his son’s baby blanket and stuffed Orca whale, drained his own bank accounts and hit the road, according to the Charley Project.

It was apparent that Bobby Hernandez had abducted him during a custody dispute, police said.
Authorities immediately started searching for the boy, who was 3 feet tall, 43 pounds and had brown hair and big brown eyes. 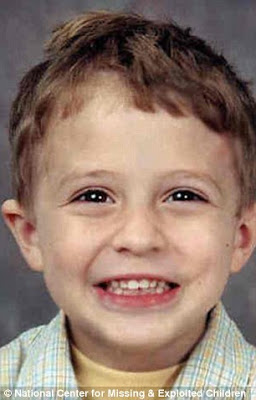 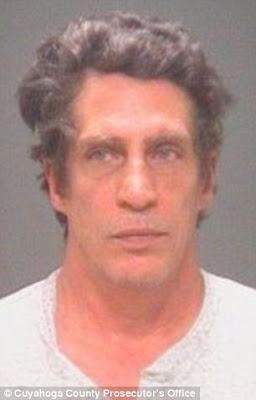 It wasn’t until last week that authorities got the tip they needed and finally found him.
FBI agents in Cleveland received information on Friday that a teenager living in Cleveland could be Julian Hernandez. FBI agents contacted Vestavia Hills police. On Monday, authorities confirmed it was Hernandez, now 18 and living under an assumed name more than 700 miles from home, police said.

Vestavia Hills Police told The Post that Hernandez didn’t know he had been abducted.

Jefferson County District Attorney Brandon Falls told NBC affiliate WVTM that the break in the case came when Hernandez tried to apply for college and his Social Security did not match his name.

A school counselor spoke with Hernandez and soon discovered that the teenager was listed in the National Center for Missing and Exploited Children database, Falls told the station.

In March 2012, the elder Hernandez provided false information for an Ohio state identification card, according to a criminal complaint. He is being held in the Cuyahoga County jail.

He has not been charged in Cuyahoga County with his son’s abduction, but authorities there are in contact with prosecutors in Jefferson County, Ala., to determine what other charges he may face.

In a statement, Robert Lowery of the National Center for Missing and Exploited Children said that the case “is a reminder to all those parents and loved ones who are still searching for a missing child to never give up hope, no matter how long that child has been gone. . . . There are thousands of children who still need to come home and Julian serves as a beacon of hope for their families.”

Vestavia Hills Police Lt. Evans told The Post that it’s rare for authorities to see such a resolution.
“To me,” he said, “this is what it’s all about — reuniting families.”