A former ITV newsreader has told how she quit her dream job to have a sex-change operation and ­become a woman. India Willoughby, (right) born male, completed her transformation last month at an NHS clinic, reports the Sunday People. 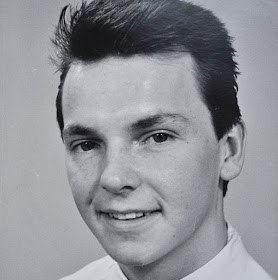 But for years she was ­married TV newsreader and dad-of-one Jonathan Willoughby. India, 50, wanted to come clean to viewers and ­colleagues but was frightened of a ­possible backlash.

India said: “There were many occasions towards the end of my time at ITV that I thought, ‘I just can’t carry on going in as Jonathan’.

“I used to dream of going in one day and just carrying on my career as the real me, as India. Then I would realise it just wasn’t possible.

"I remember in our ­newsroom when transsexual people featured in the news and it was considered a joke. Guys would gather around having a laugh.

“To my shame, I would join in because I had a fear that people could see through the act I was putting on. So I would be a bit laddish to hide my true feelings.

"But inside I knew it was me I was laughing at. The ­climate back then left me in fear.” 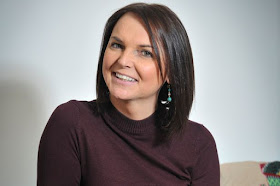 India was on the verge of suicide when she quit broadcasting in February 2010 to embark on a double life.

She was a glamorous female PR executive in Newcastle on weekdays, before driving 60 miles home to Carlisle at weekends, where she would resume the role of Jonathan.

She recalled: “The pressure built up because I felt that if the truth came out I was going to lose everything, career, family and friends.
“I’d always known I was in the wrong body. I tried to resist it but it became exhausting. "It would have been easier if I had had a less high-profile job than being the person who pops up every tea time on TV.
India’s visit to her GP led to her starting a secret two-year sex change procedure.
In July she summoned up the courage to break the news to her son and to her joy he accepted her.

And then last month she took the final step by undergoing gender ­reassignment surgery at an NHS clinic in Brighton. 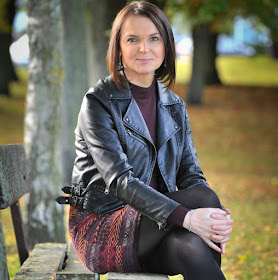 India said:“When I woke up I felt fantastic. “The climate has changed and I’d like to get back
[ads4]