According to reports, the Ozimba crooner based in Warri, Delta State, who had been ill needed money to be flown abroad for treatment a few months ago. He was said to have suffered from diabetes and prostate cancer. 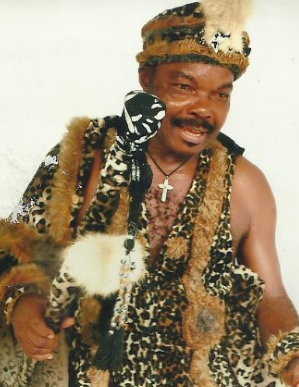 Although, he received a handful of donations for the treatment, the great musician who was popular in the 70s through the early 90s died on Monday.


Tony Grey is an indigene of Aboh in Ndokwa East Local Government Area of Delta State.