Home > BBNaija: Anita Joseph and MC Galaxy storm the streets of Ikeja to campaign for Mercy

BBNaija: Anita Joseph and MC Galaxy storm the streets of Ikeja to campaign for Mercy

Anita Joseph and MC Galaxy have stormed the computer village with dedicated fans of Mercy to campaign for her to emerge as the winner of BBNaija 2019.

Anita and MC Galaxy took to the streets of Ikeja sharing recharge cards so fans of Mercy could vote for her.

From the pictures, some of the fans who campaigned with them could be seen wearing T-shirts with ‘Lambo’ written on it, a slogan often used by Mercy. 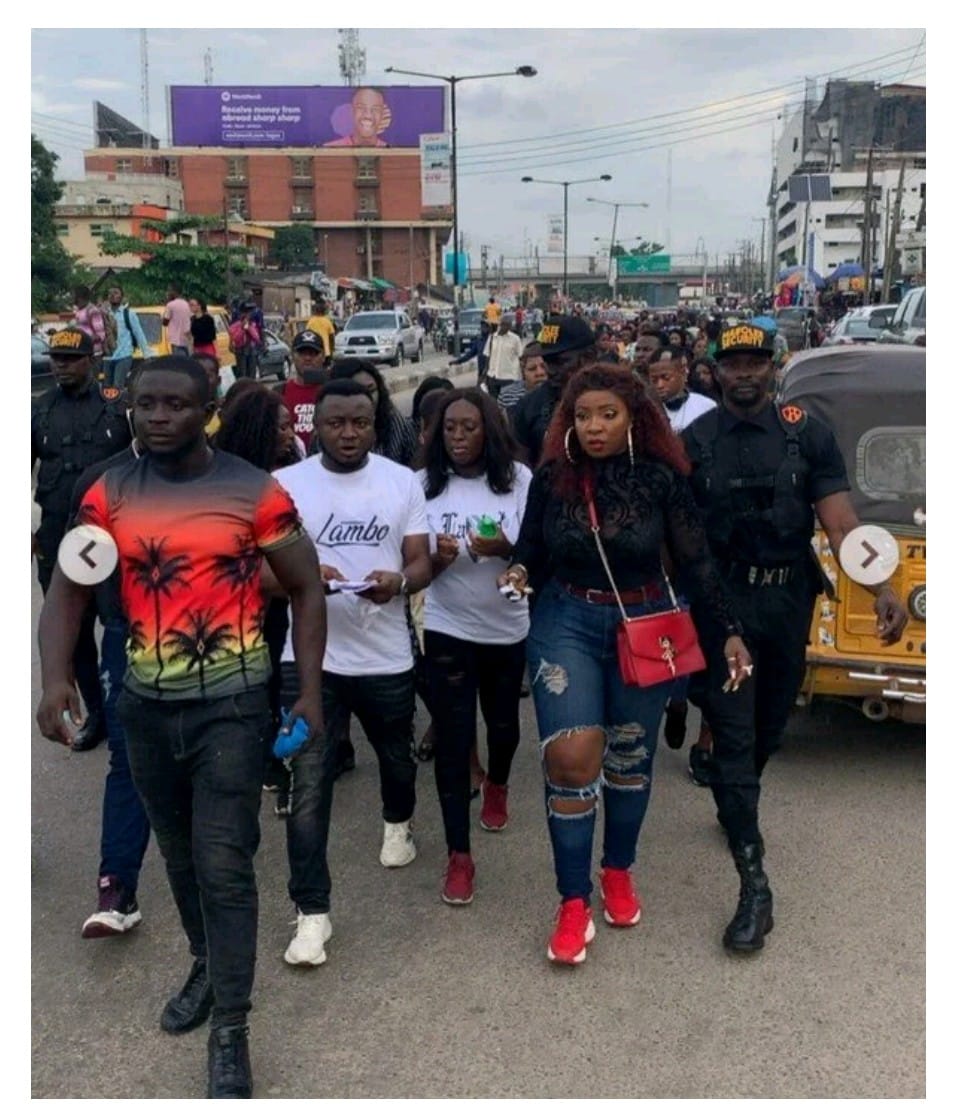 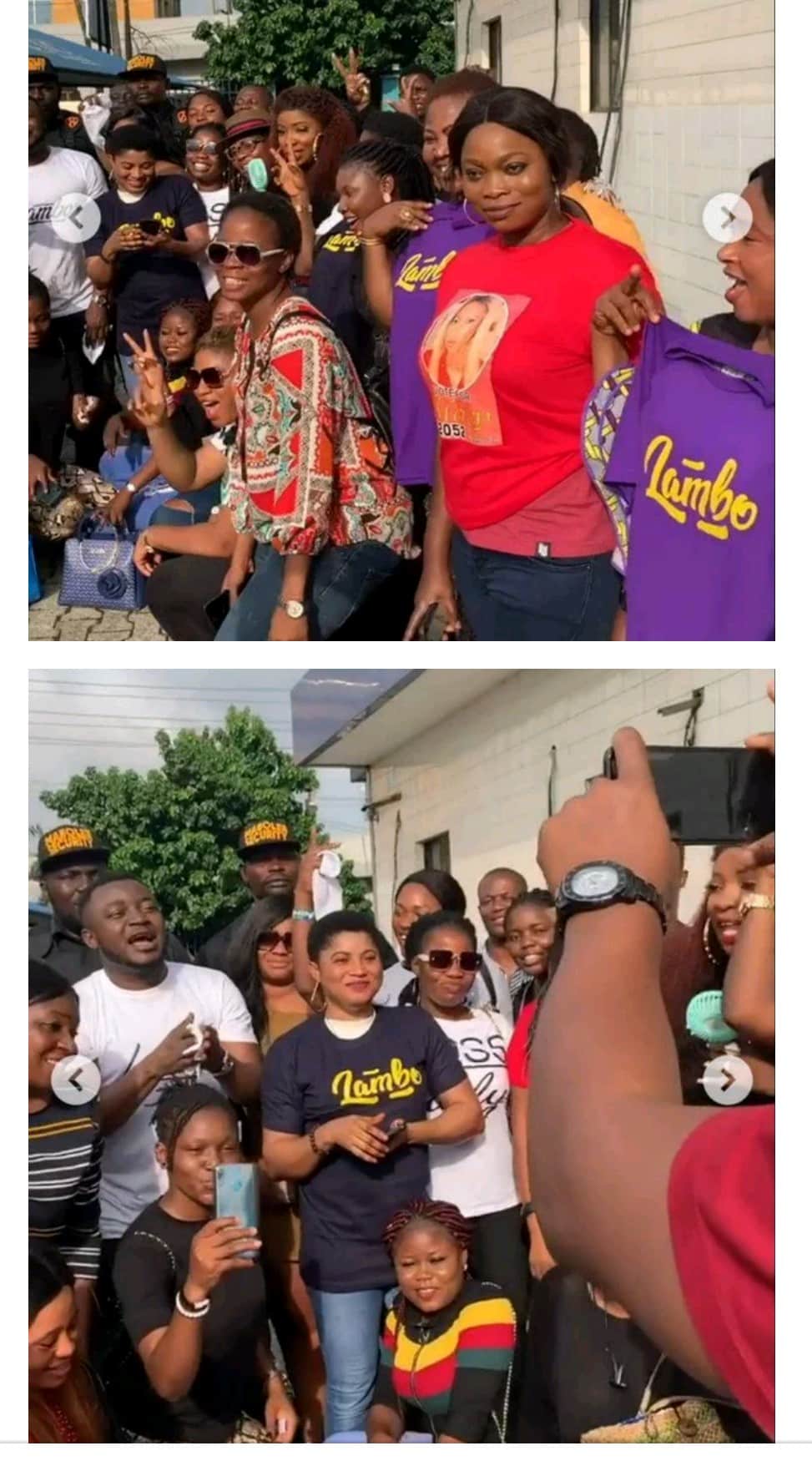 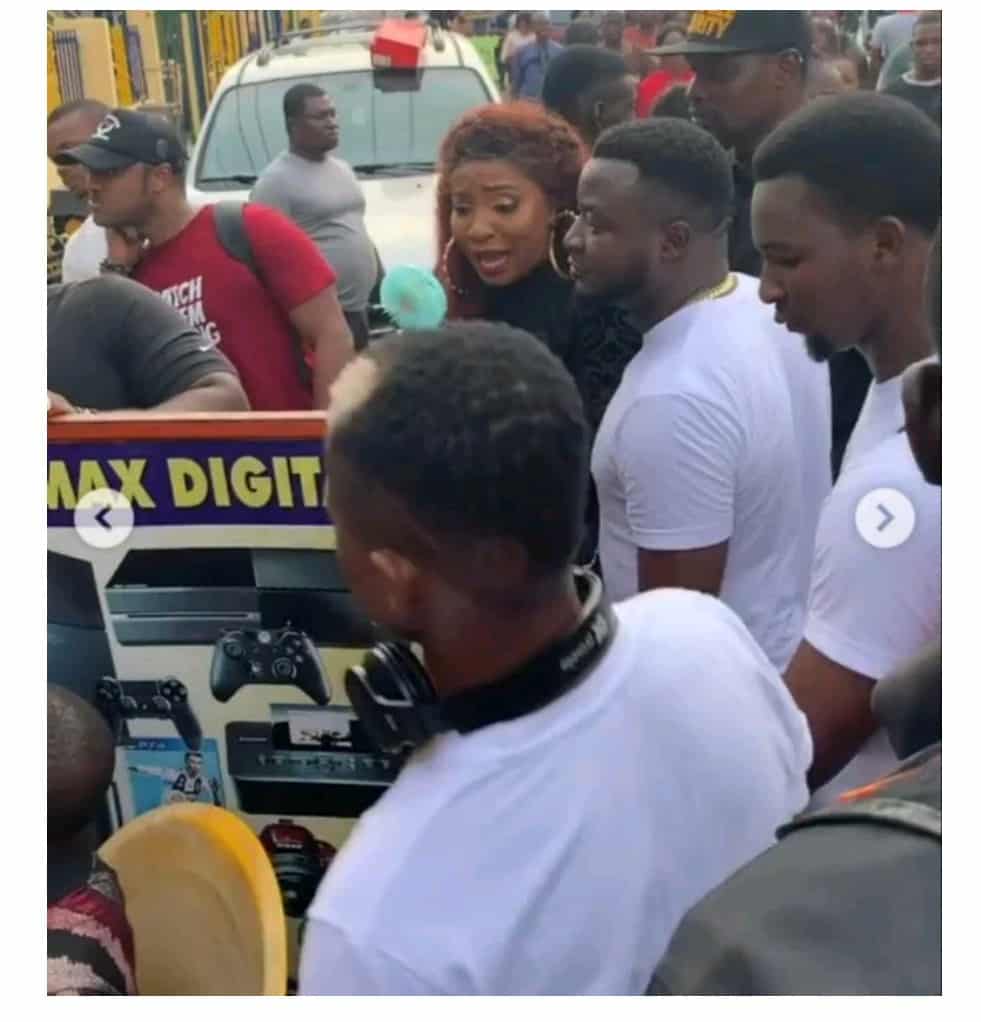 Meanwhile, Mercy has revealed that she actually wanted to see her former rival in the house, Tacha, make it to the finals of the BBNaija reality TV show.

Despite the bitter words the both of them said against each other, Mercy stated that she had always like Tacha from day one.

She also expressed sadness that things turned foul between the both of them.

Mercy is currently the last woman standing in the Big Brother house and stands the chance of walking away with the N60million prize money.