A jilted boyfriend gang-raped his ex-girlfriend with six other men then drove a car over her head to stop her being identified in India.

The mutilated body of the 23-year-old woman was found being torn apart by dogs after she was abducted from Sonipat and driven to the city of Rohtak in the country's north.

There she was raped and tortured with sharp-edged objects before having her skull smashed with bricks when she threatened to tell police.

Her attackers then crushed her with a car in a bid to conceal her identity, according to local reports.

The incident comes just days after the Supreme Court upheld the death penalty for four men in the Nirbhaya gang-rape and murder case from Delhi that had sparked nationwide revulsion and legal reforms.

Police announced on Saturday that they had arrested Kumar and an associate named as Vikas.

The victim's family members identified the body and told the police that Sumit and six to seven men had stormed their house and threatened the woman after she refused to marry him.

The victim's family told the police that Sumit was pressuring her to marry, but she turned him down her last year as he was unemployed.

He would stalk her and a week before she was abducted she had slapped the accused as he blocked her way. 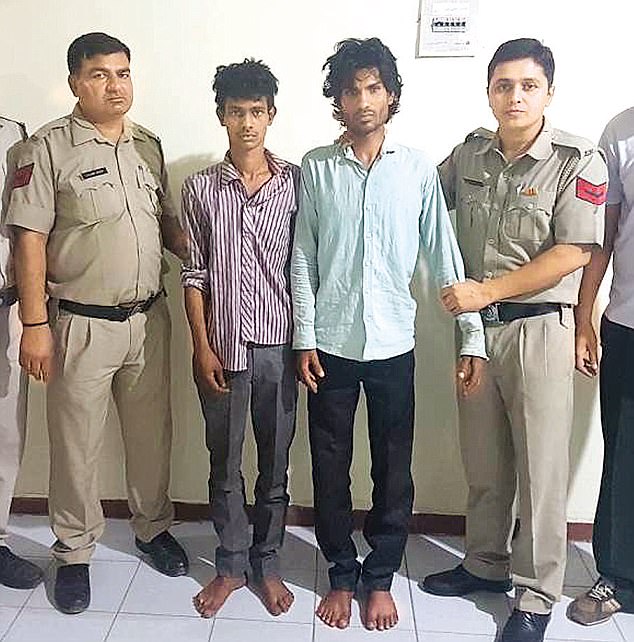 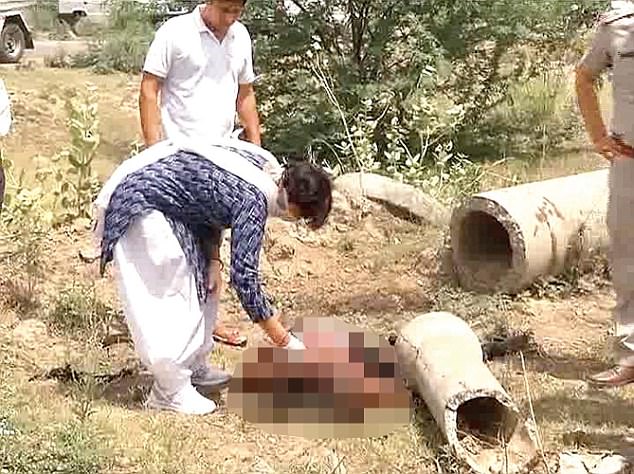 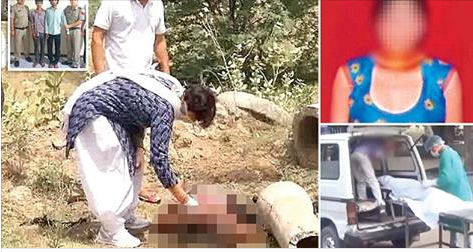 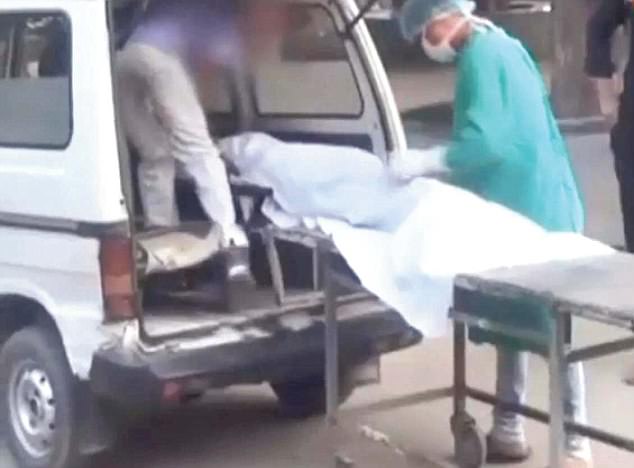