American rapper and ‘Born again’ Kanye Omari West has continued in his newly found way of life as he takes the ‘Hip-Hop’ church to a Mega church in Atlanta. Kanye West turned his Sunday Services into a worldwide phenomenon. The hip-hop church services started off as something small and intimate, but grew into much more. 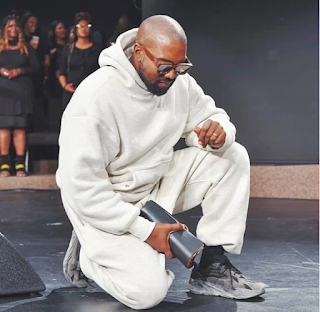 The services extended to huge festivals such as Coachella. It even made pop-up appearances in different cities across the world and as of lately Ye’ took his services to a Mega church in Atlanta, New Birth Missionary Baptist Church. 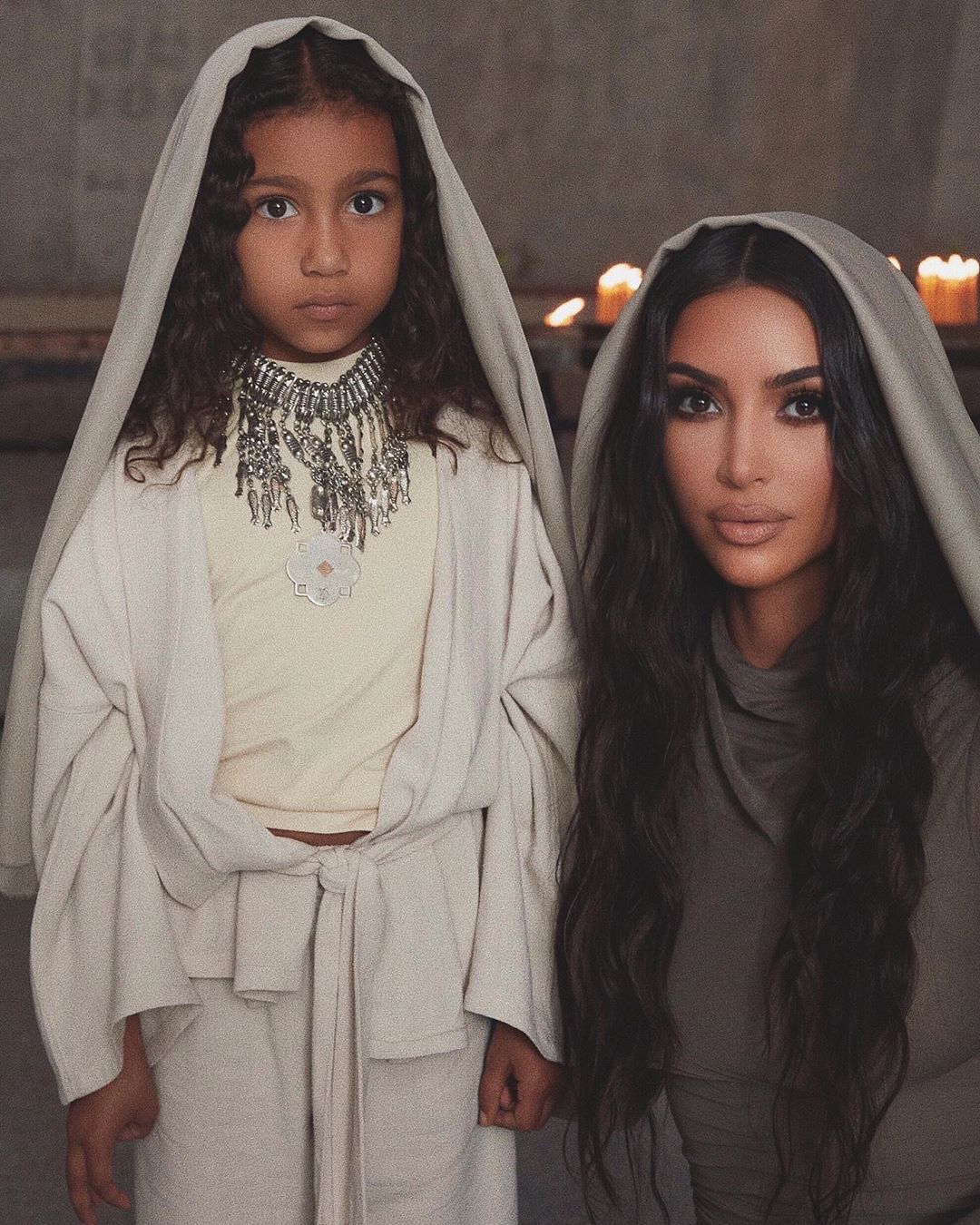 His wife, Kim Kardashian spoke about the inspiration behind the church in the first place. During an appearance on The Real view, she reveals ;

“Kanye started this, I think, just to heal himself,” Kim stated. “It was a real personal thing, and it was just friends and family, and he has had an amazing evolution of being born again and being saved by Christ. People always ask, ‘Well, what are you worshiping?’ Or, ‘What is this?’ It is a Christian service, like a musical ministry. They talk about Jesus and God.”

She continued, “It started off healing for him and it’s become something that he really wants to share for everybody else.”