President Buahri was one of the leaders that attended CHOGM recently in Malta.While at the summit,he met Queen Elizabeth 11. Similarly when Goodluck Jonathan was Nigerian president,he attended Commonwealth Heads of Government Meeting(CHOGM) at Perth Convention and Exhibition Centre in Western Australia on 28 October 2011. He also met Queen Elizabeth 11 at the meeting.


Now, Between Goodluck and Buhari,who looks more confident as a leader during the meeting with Queen Elizabeth?

Photos Of Buhari with Queen Elizabeth 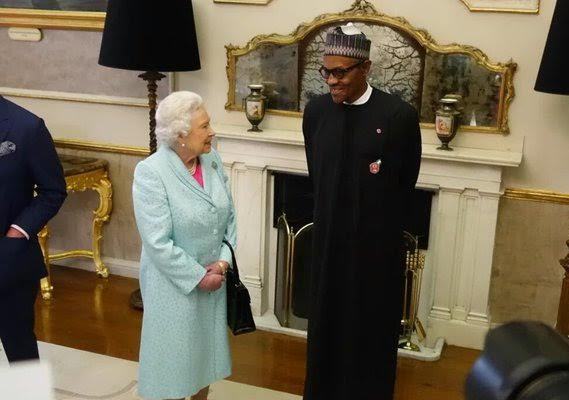 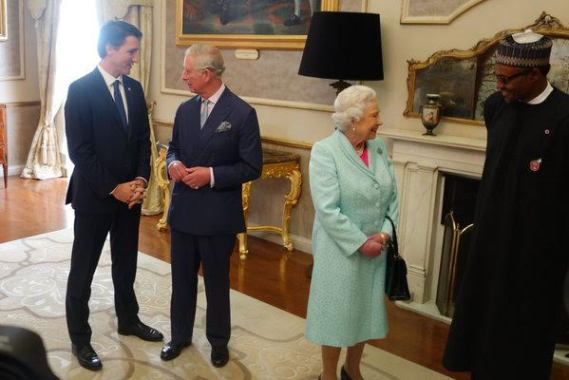 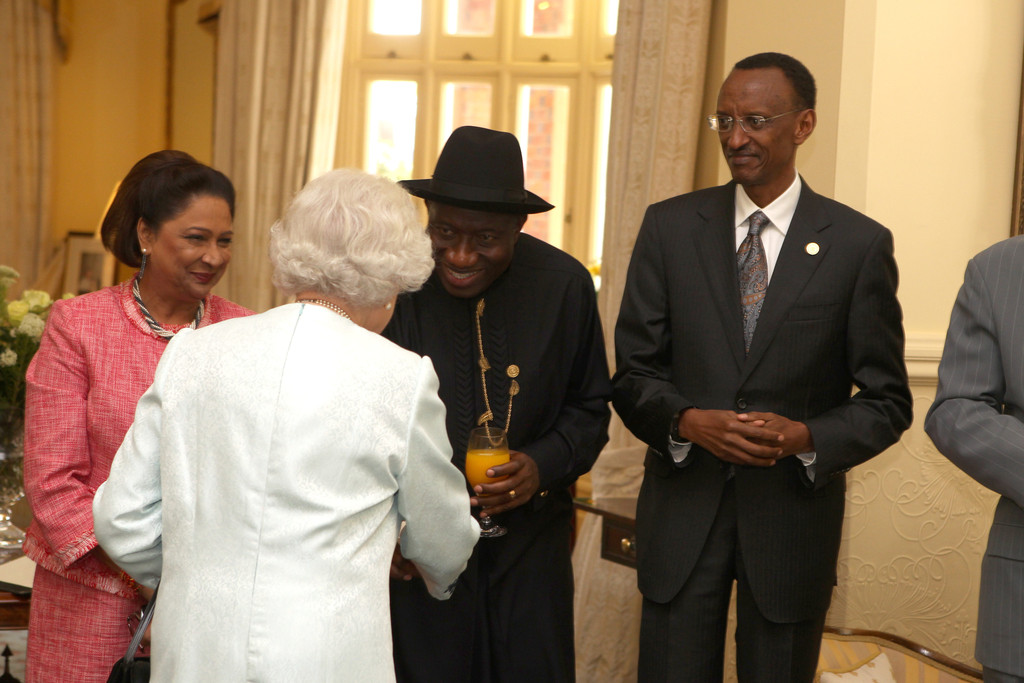 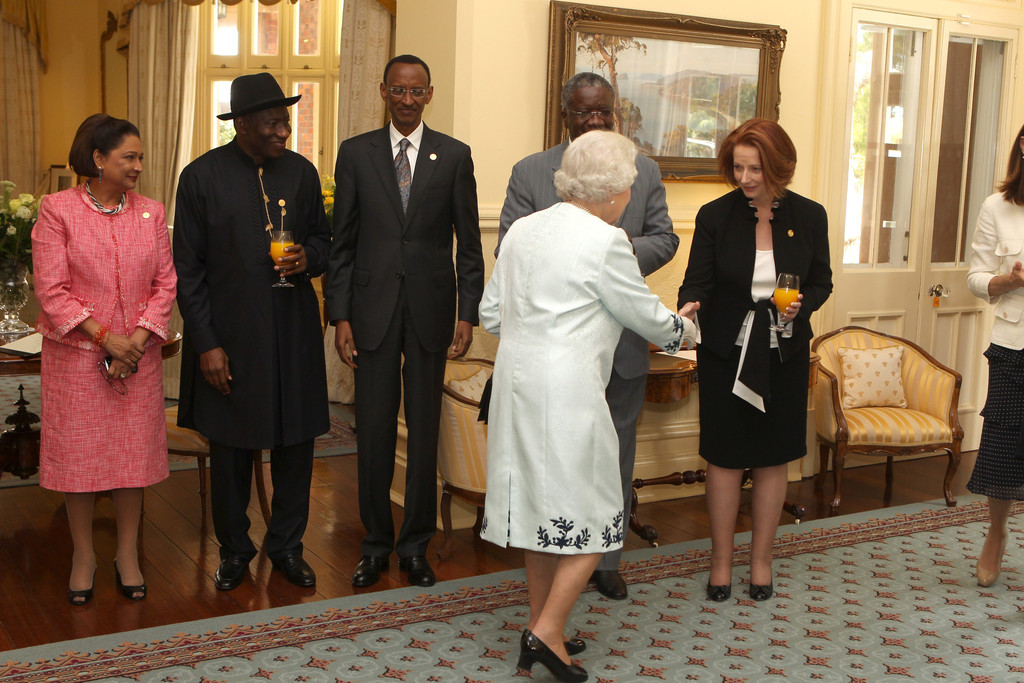