The President' s plane landed at the Royal Terminal of King Abdel International Airport, Riyadh at about8 p.m.He was welcomed by a government delegation led by the Governor of Riyadh, Prince Faisal Bandar Bin Abdulaziz Al-Saud Bn. 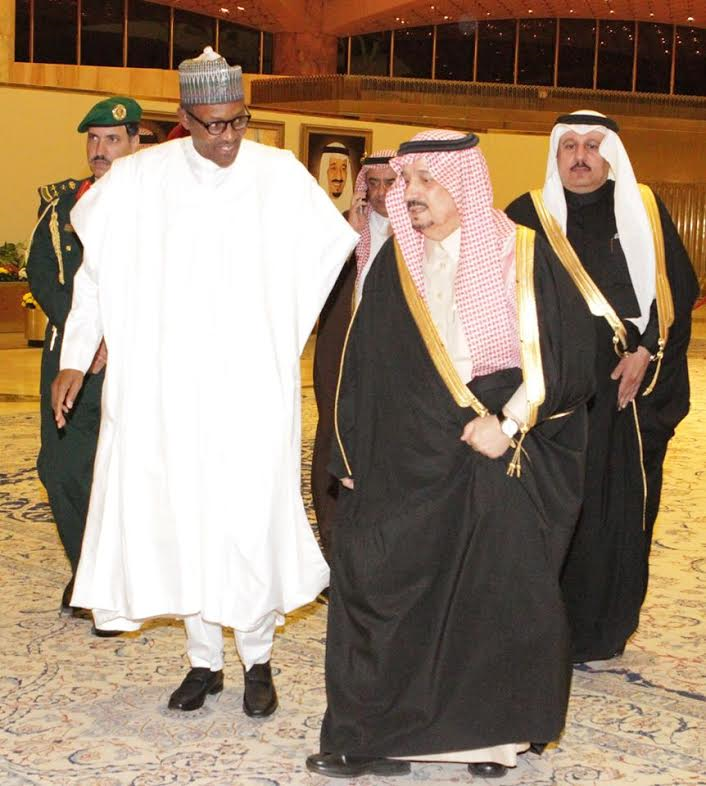 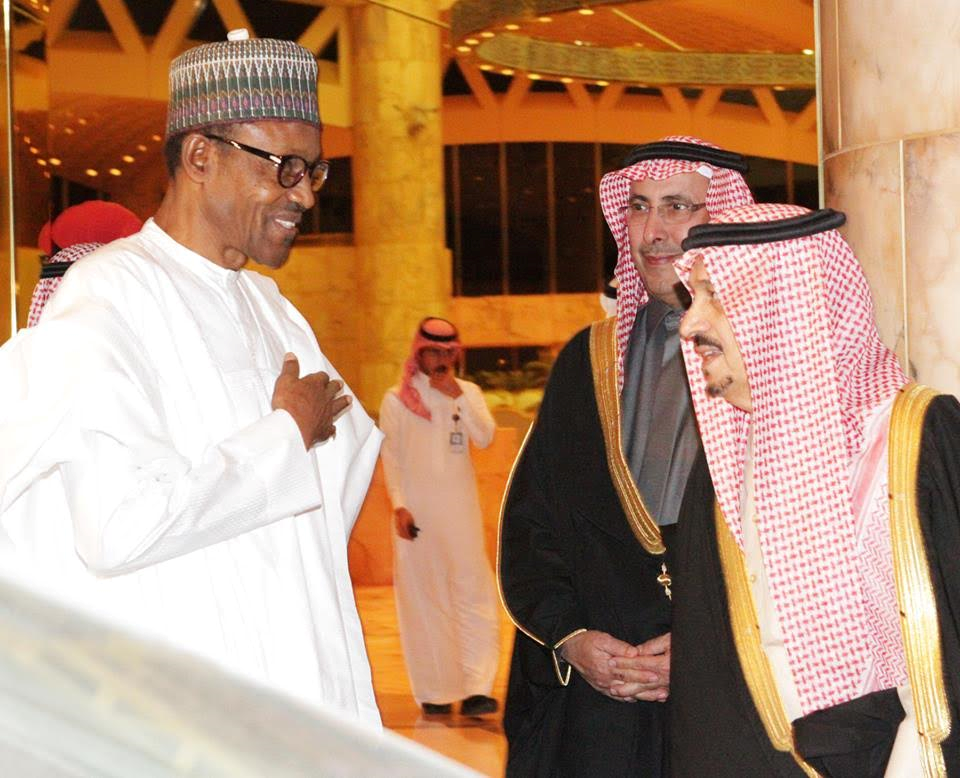 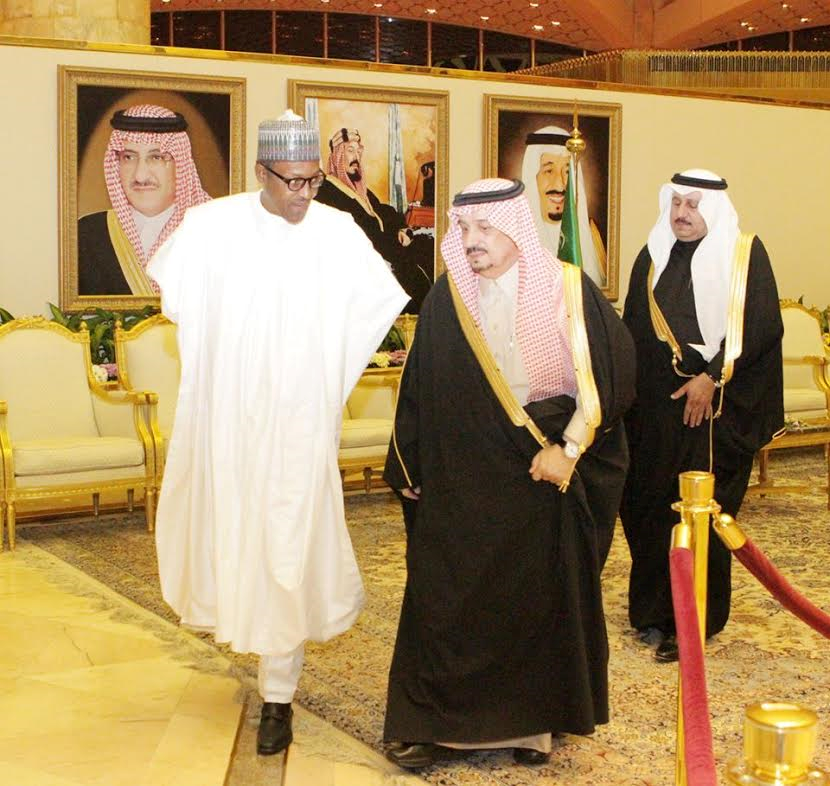 Also at the airport to receive the President were the governors of Zamfara,Borno and Osun states: Abdullaziz Yari, Kashim Shettima, Rauf Aregbesola and Ibikunle Amosun.